Do Guys Go to Baby Showers? (The Short Answer – They Do Now!)

Traditionally speaking, a baby shower was a females-only affair, which is why the question, “Do guys go to baby showers” is a viable one these days. Fortunately, that restriction no longer applies. Over the years, the decision regarding who goes to a baby shower has been left to whoever is planning it, and it’s not that uncommon to invite men to a baby shower.

The planner may be a close friend, colleague or family member of the expectant parents. So, it’s not as taboo as it was before to see male friends and relatives at a baby shower.

This generation of parents has done away with those age-old norms and started their own baby shower traditions, even though they are not too far off from how things used to be done.

Why it’s still up for debate

There’s no question that asking “do guys go to baby showers” could lead to very divided opinions. In the past, both baby and bridal showers were a time to be extra-girly (embarrassingly girly, in fact) and really dote on the special lady, imparting her with unknown wisdom. Many women of today couldn’t stand the idea of doing that now, so baby showers have started to become more toned down.

On top of that, some moms-to-be may want to take the opportunity to get together with friends and relatives – both male and female – and see their baby shower as the perfect excuse to bring everyone together.

That said, there are many people who value tradition and wouldn’t dream of inviting men to a baby shower. No way, no how. So it’s important to balance, respect, and honor what the mom-to-be wants along with her hosts and family.

Average number of guests at a baby shower

When it comes to an event like a baby shower, the planner generally has the decision-making power, particularly as it relates to who to invite. Often, a baby shower is an intimate gathering of loved ones, but it is also not unusual for it to be an extravagant event.

The more conventional baby showers host between 20 – 30 people, with 30 being the estimated average number of guests at a baby shower. This is as some of the more grand baby showers can host as many as 50 people, especially if it is a baby shower that is for both males and females.

Although, it is preferred that a baby shower be kept small and intimate so that it is more manageable. When you consider that there are still games and activities on the cards, seeing them through with a large number of people could prove to be quite problematic.

A baby shower is not just another regular party, it is for those that share a close relationship with the expectant parent. These people will also likely play a role in raising the baby, be it through babysitting, support to the parents, or even just school pick-ups and drop-offs.

The average number of guests at a baby shower can also be influenced by the activities that have been planned, and vice versa. The unwrapping of gifts is a popular baby shower activity, so ideally, there shouldn’t be too many guests otherwise it will take the whole day!

While there’s no set rule on how things should start off at a baby shower, an ice-breaker is always a good idea. Even though it is close friends and family of the soon-to-be parents, some of them may not know each other.

An ice-breaker is a great way to get everyone to relax, introduce themselves, and get into the mood of the baby shower and upcoming activities. Some of the popular ice-breakers include Guess Who and Find the Guest. These games can be played by both males and females, in case you’re still asking yourself, “Do guys go to baby showers?”

Below is a short breakdown of how each of these ice-breaker baby shower games are played.

Each baby picture should have a number attached to it. Guests are then required to guess who’s who. This is a popular baby shower ice-breaker that gets people to ease into the celebrations, and it may just spark some pretty funny guesses. All in all, this is also a great way to get guests to walk down memory lane.

This particular baby shower ice-breaker is one to consider if the guests are not too well acquainted. It requires you to type and print out a list of fun and interesting facts about the guests beforehand, without disclosing which belongs to who. Upon arrival at the baby shower, each guest should receive a copy of the facts.

Now, this is where the fun comes in. Each guest is then required to mingle and get to know the other guests, to try and match the fact to the guest. Ideally, this game should be played by small groups to allow for the guests to truly connect and suss out who’s capable of what.

To stick to the baby shower narrative, you could encourage guests to share childhood or baby facts about themselves, which also makes the game a bit more exciting!

Once the ice-breaker part of the baby shower is done, other games and activities can commence. If you’re looking for a budget-friendly game, then Don’t Say Baby is a great pick. All you need are safety pins.

Another popular baby shower game, which can become quite messy though, is Don’t Drop the (Egg) Baby. Each guest should receive an egg upon arrival, which they should look after throughout the baby shower and ensure that they don’t drop. It is essentially their “baby,” so they should protect it by any means.

One baby shower elements that doubles as a form of guidance and a fun activity, is guests taking turns to share their own parenting advice. This can be really helpful if the baby shower is for first-time parents. In this way, guests can humorously share their parenting woes whilst ensuring that the parents brace themselves for how their world is about to change.

The theme and décor selection of a baby shower is often based on the gender of the baby. In cases where the parents have opted not to disclose the gender before the baby’s arrival, subtle and gender-neutral color palettes are preferred for the baby shower.

In previous years, blue was associated with boys, while pink was associated with girls. Nowadays, some parents try to move away from the traditional colors. Instead, rose gold, purple, blush pink, mint green, grey and beige seem to be becoming quite popular.

The food selection for a baby shower is often based on the chosen set-up. If it is a sit-down event, then plated food is most fitting. A three-course meal could be served in-between the games and activities.

The growing trend now is finger foods. This may be because finger foods can be more budget-friendly. Finger foods are also more convenient as people serve themselves and eat as little or as much as they want. They also allow for conversations to flow more naturally when guests mingle while plating their food.

Meatballs, meat platters, pasta, quiches, mini pastry, cheeseboards, pizza and cupcakes are some of the popular options. When selecting the platters, it is always a good idea to get the dietary requirements of the guest and ensure that you cater for each person. Jars or bottles of various drinks and water should also be easily accessible to all throughout the day.

In a nutshell – Do guys go to baby showers?

If you’re still asking yourself, “Do guys go to baby showers?,” the short and sweet answer is yes! Times have changed, and the evolution has resulted in a more liberal and inclusive way of doing things, even as it pertains to baby showers. One thing remains unchanged though, which is that baby showers are still intimate affairs that host people close to the expectant parents.

It is often said that it takes a village to raise a child. In most cases, that village is essentially the group of people that have been selected to attend the baby shower.

27 Playroom Ideas On A Budget That We’re Obsessed With 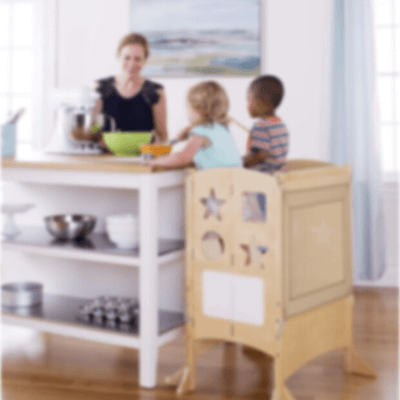 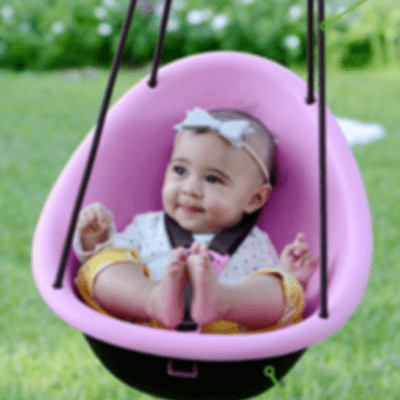